From version 3.8 and beyond, we are introducing the notion of roles that will facilitate and improve the access management of Octopus and ensure the security level. Each role contains its own permissions and the Octopus users have one or more roles that automatically inherit the sum of the permissions from each role.

The license type determines the permissions that will be available at the creation of a role. It is possible to define more then one role with a same license. Each role can have different permissions.

A user can only have one license type, but he can be associated to multiple roles. The permissions of a user are cumulative or add up with the addition of roles.

NOTE: You need the following permissions to access it:

There are 2 ways to add a role: right click the Role node and select Add or Add from the library.

The add option opens the following window, where you find 3 tabs: General, Permissions and Users.

This tab is mainly use to attribute a license to the role.

NOTE:  The selected license type affects the permissions that will be available.

This tab shows the permissions that can be granted according to the type of license selected in the General tab.

The Check All and Uncheck All buttons add convenience to the selection of permissions.

The User tab shows the list of the user who have this role.

Add from the library

To make Role Management more user friendly, you can use the roles we have created in the library to inspire the news ones you want to create. We granted the permissions efficiently according to our experience, but from one organization to the next, there can be variations. To add a role from the library:

Later it is possible to add modifications to the role if you want it.

You will notice that we have created intuitive groupings such as Building Facilities, Information Technology, Biomedical Engineering...

How to add a role to the library and why do it?

This option is only useful in a context where Octopus is used by multiple teams and there is a need.

But since more and more environments have more than 3 teams, often managed by IT, it is good to be able to reuse a role without having to recreate it in each team.

For example, Octopus users may need the same access in multiple teams. You can create a role from a team, give it a meaningful name and send it to the library. It will then be available at all times for all existing and future teams.

The creation is very simple:

Once available in the library, this role can be used like any other.

The Role Manager allows to see and modify all the roles and for each role, all its permissions

The link to access the Role Management is available from within a role.

Modify roles from within the user's file

From within the user module you can modify the roles for one of more Octopus user at a time.

NOTE: To modify a role, an Octopus user needs to have the following permissions

Modify one Octopus user at a time

To change the roles of only one Octopus user:

To see the complete list of an Octopus user's permissions, click the See permissions link from within the user's file.

Modify multiple Octopus users at once

If you need to add a new role to many users at once, you can do it form the User module.

Note: you must select users with the same type of license, otherwise the number of permissions will be diminished. Select the users from a list. The Shift and Ctrl keys can be used.
Visual Explanation 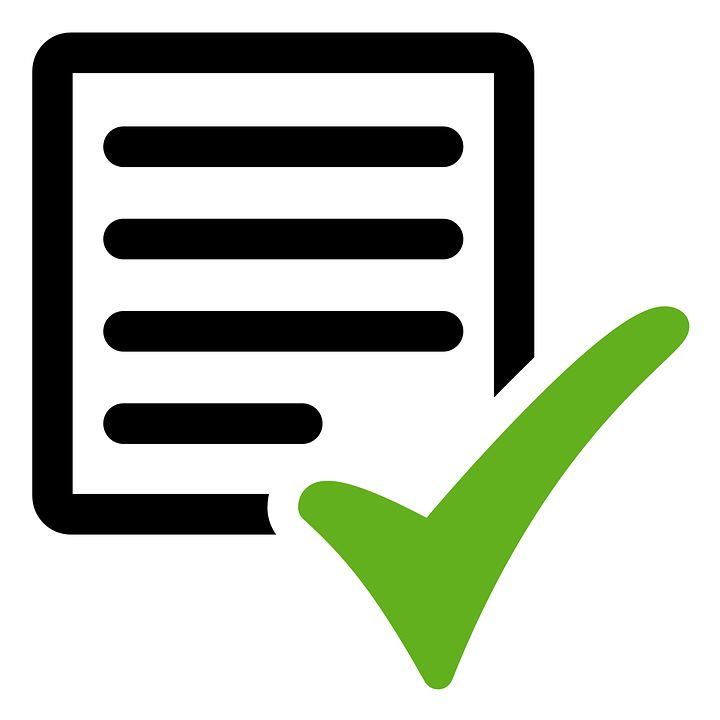 Download the following document to see the list of Octopus permissions, a brief description and a template to assist in the preparation of roles:

What you need to know :

Customize permissions for a CI type

To allow the modification of certain types of CI, while protecting the data of other types, it is possible to make specific CI types read-only.

This is done through custom permissions set in relation to the types of CI to restrict.

Here are the steps to make a CI type read-only:

Customizing the required permissions to add or remove a request relationship

It is possible de create relationships between different request types in Octopus; by default, request relationship establisment is not restricted. You may want to allow specific Octopus user to make a relationship between one or many incidents and a change, by example. This is done with a custom permission associated to the relationship type to be restricted.

Follow the steps below to restrict the use of a relationship:

Thank you, your message has been sent.

Help us improve our articles